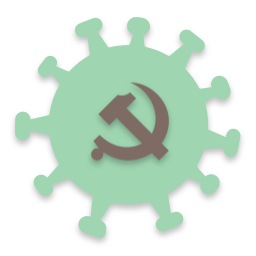 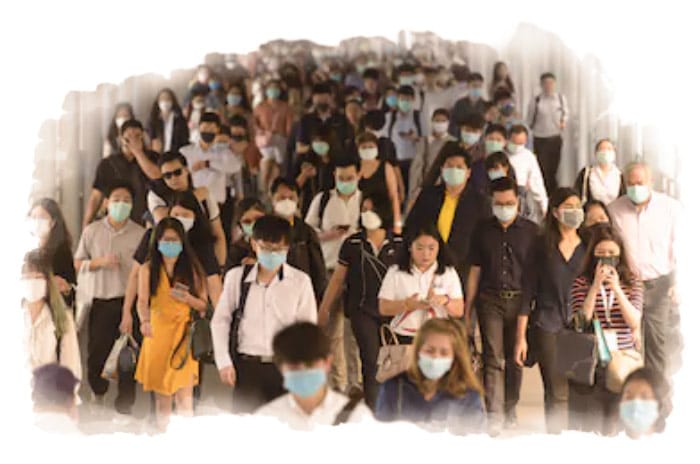 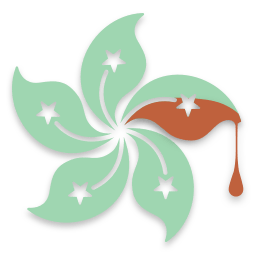 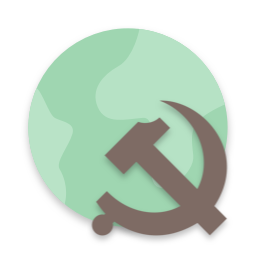 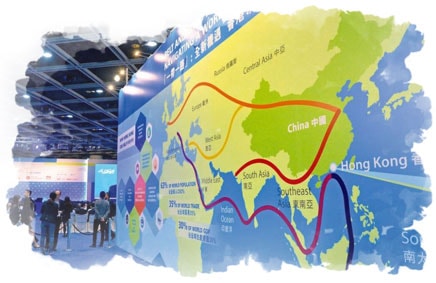 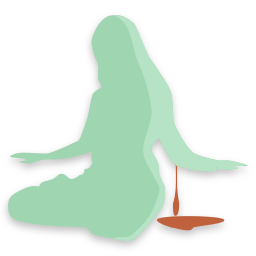 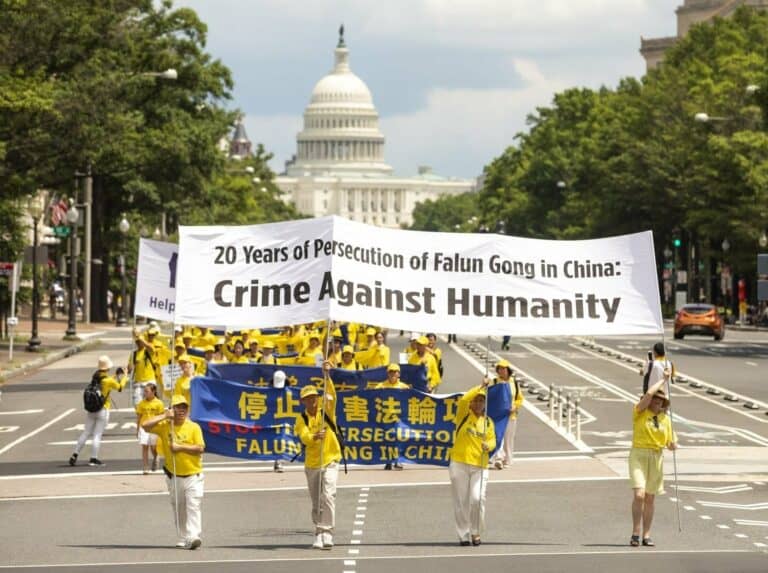 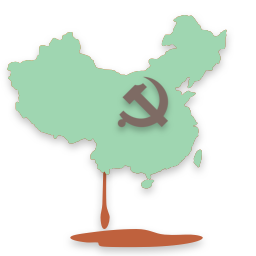 Since 2017, the CCP held one million Muslims (the majority of them Uyghurs) in secretive detention camps without any legal process. Their religion, language, and culture are deemed unacceptable to the atheist Chinese Communist Party. Xinjiang’s Muslims have suffered torture, forced political indoctrination, and mass surveillance.

In January 2021 US Secretary of State Mike Pompeo announced that the US Government would officially designate the crimes against the Uyghurs and other turkic and muslim people living in China as a genocide, also a bipartisan judgment within the US government. 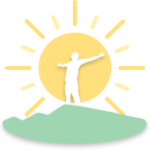 I’m not too politically literate but the general disposition towards the Chinese communist party seems to be negative.

Stop the malpractices done by China CCP , CCP DOWN

End CCP and stop supporting the regime by not buying Chinese made products.

End the oppression of falun gong

For a better future for our children and generations to come, let’s reclaim our power!

Elisabeth For a better future

40 million Chinese massacred during the Great Leap Forward, millions more Uygur, Tibetan, Mongolians, Falun Gong, political opposition…any Chinese that support China and CCP is a coward that cannot face the truth. I support Taiwan…never China under CCP..time stand up and be counted 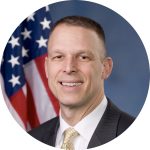 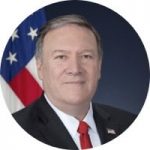 “We are watching the world unite to come to understand the threat from the Chinese Communist Party. “ 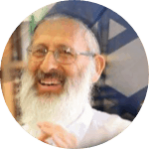 “We are talking about an evil government. Chinese people are suffering so much. Millions are tormented by abuse, exile, imprisonment and even murder. It is not a party, it is not a government, it is a terrorist organization, which has ruled cruelly for more than seventy years. That is why the signatories to the End CCP petition are certainly right. “

A must-read for every freedom-loving
individual 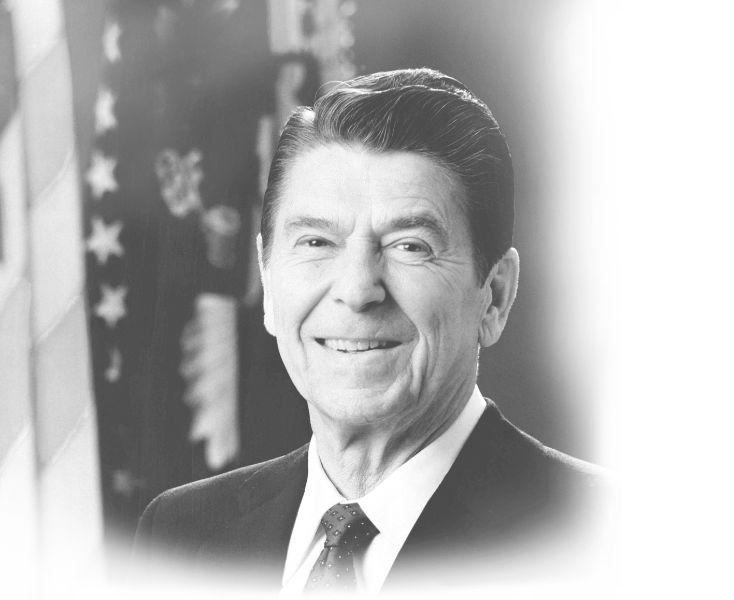